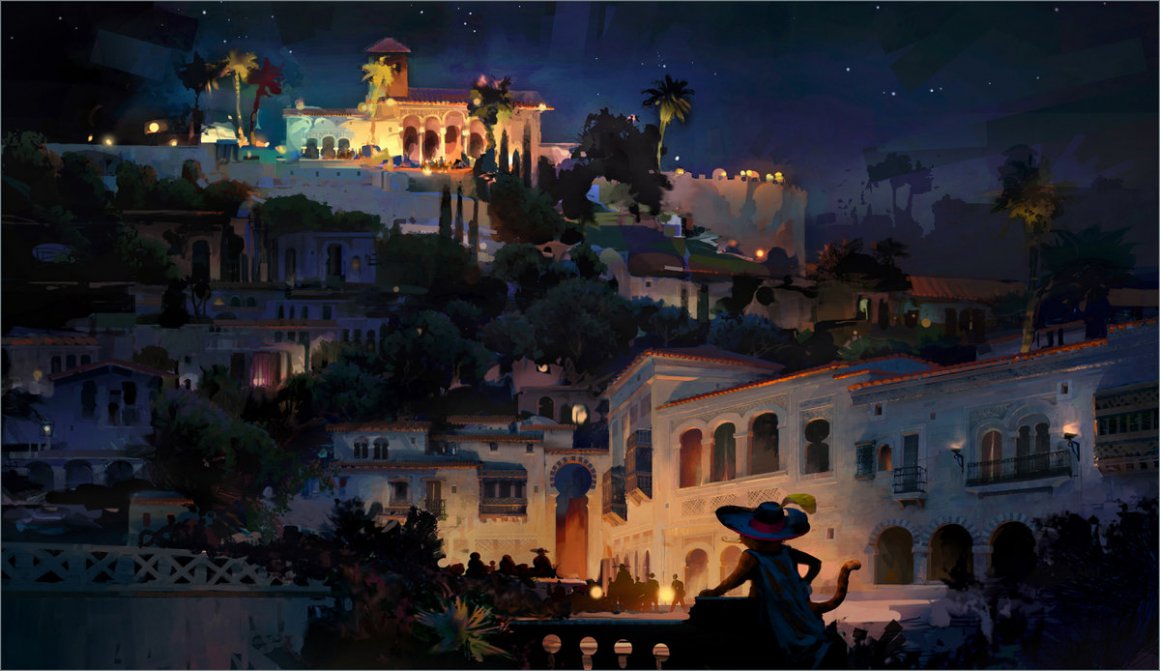 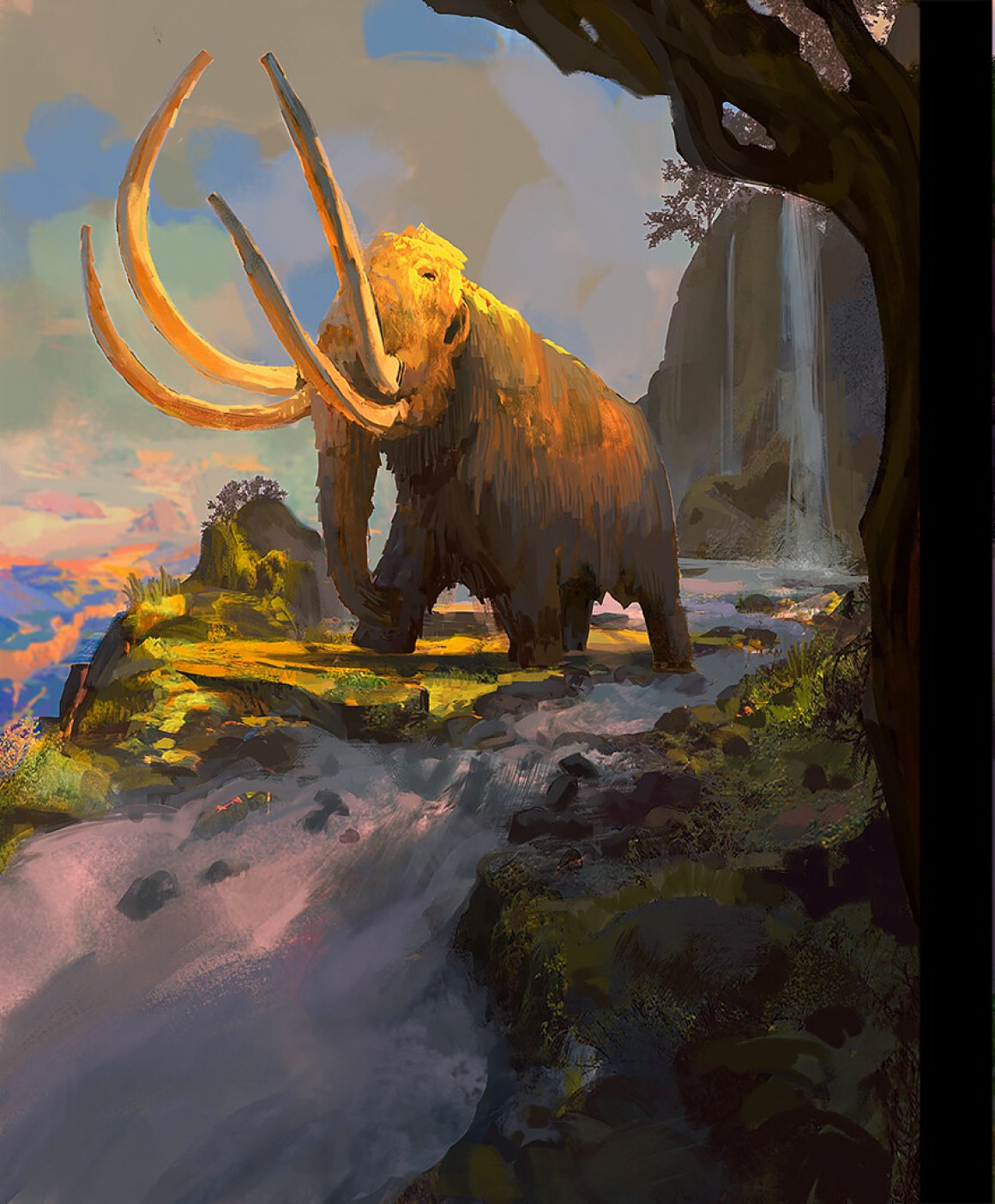 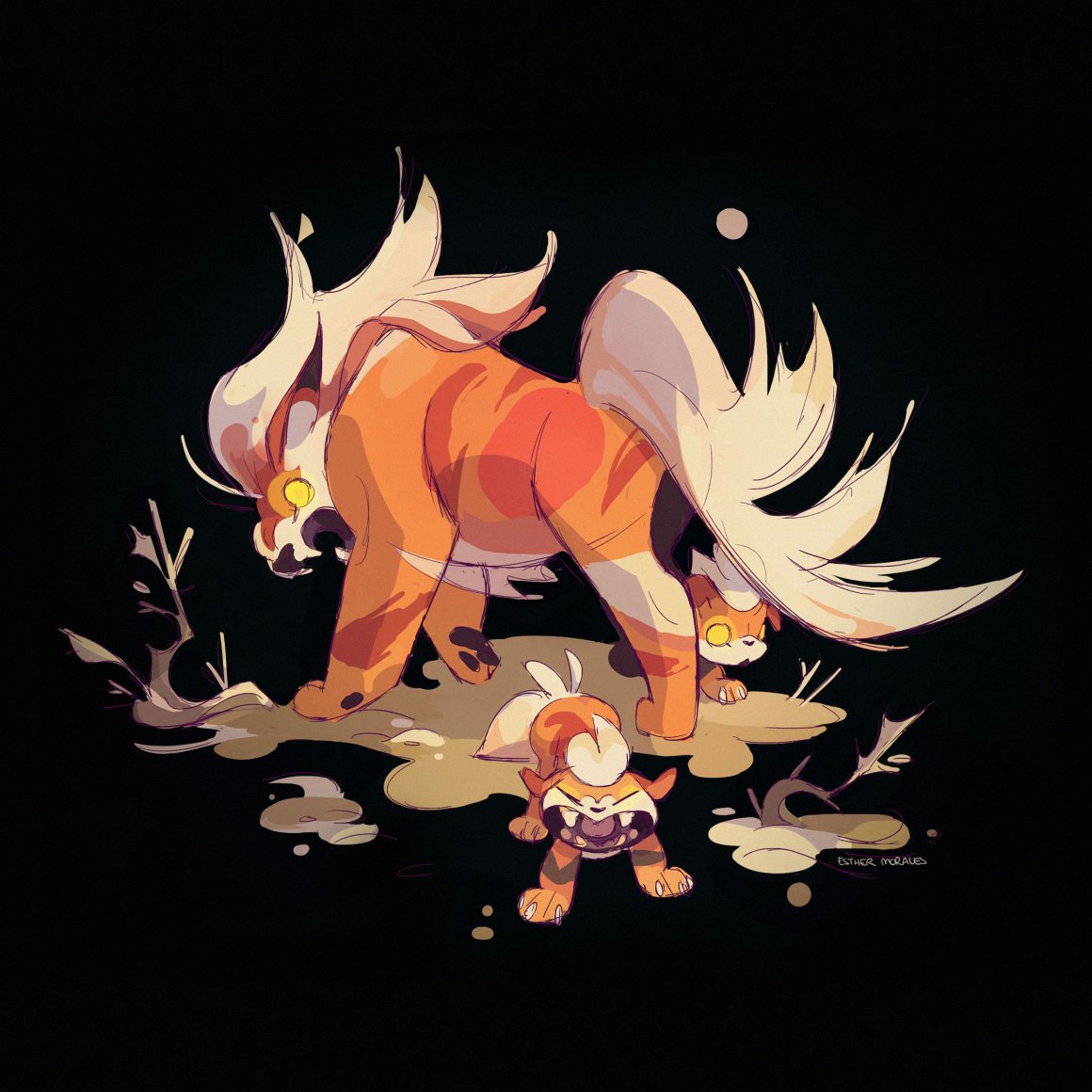 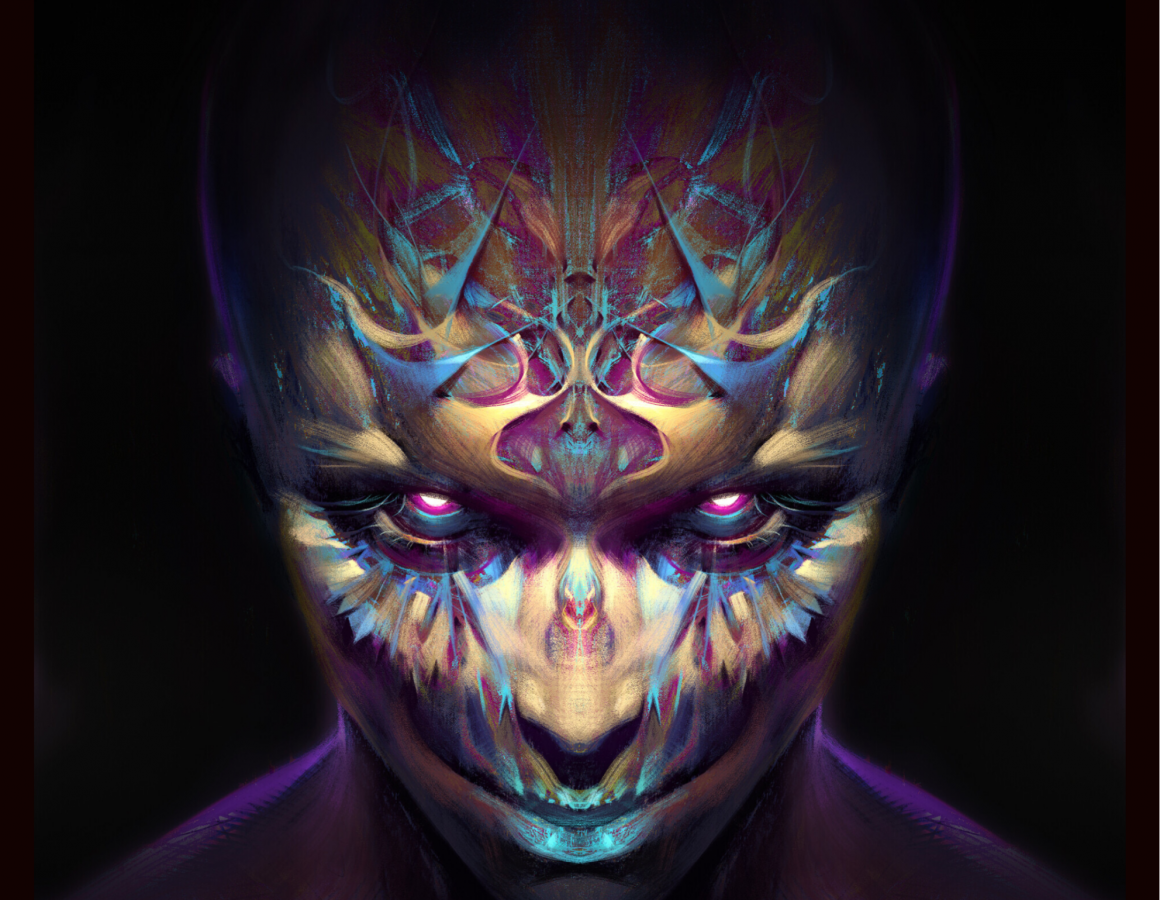 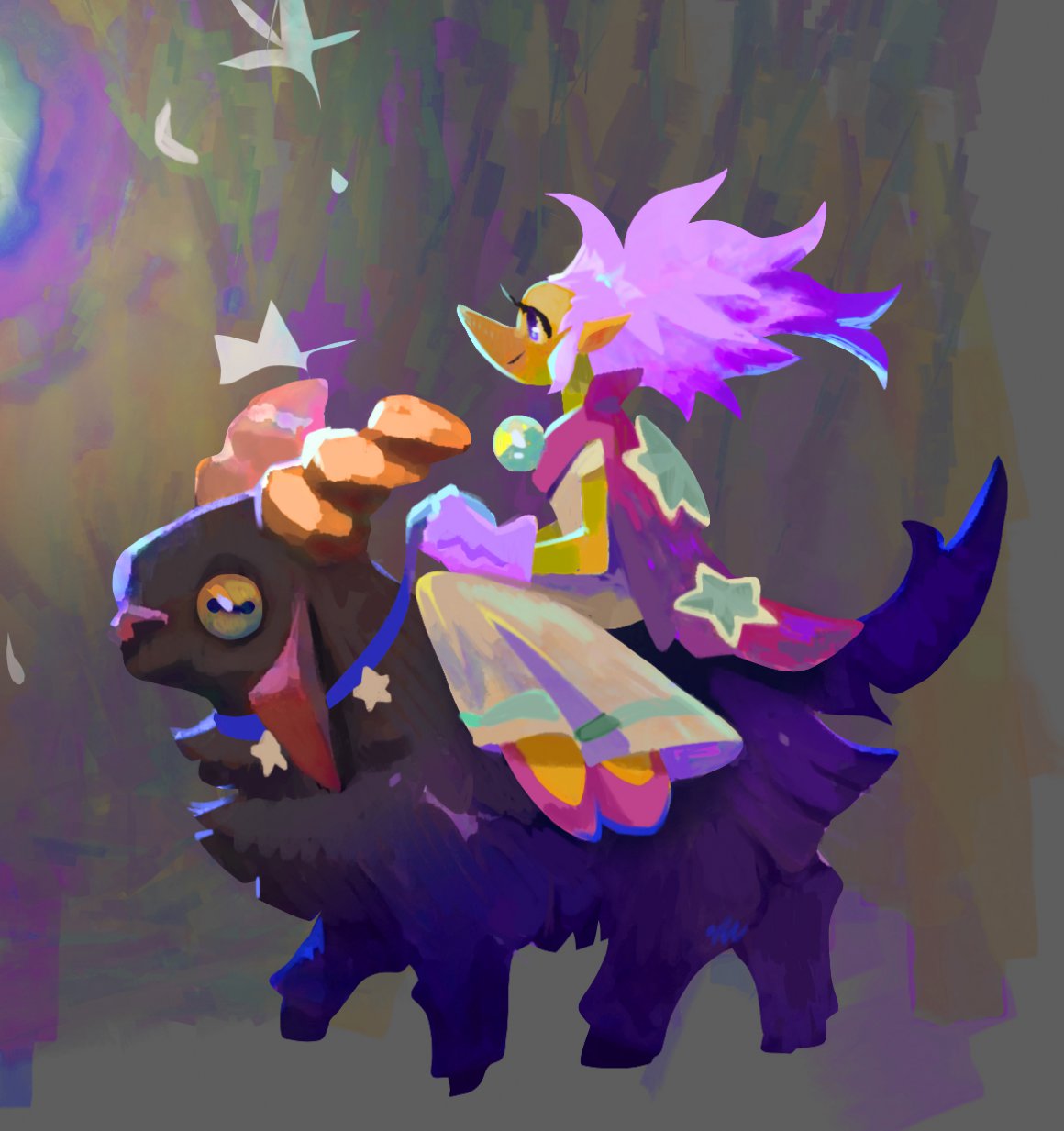 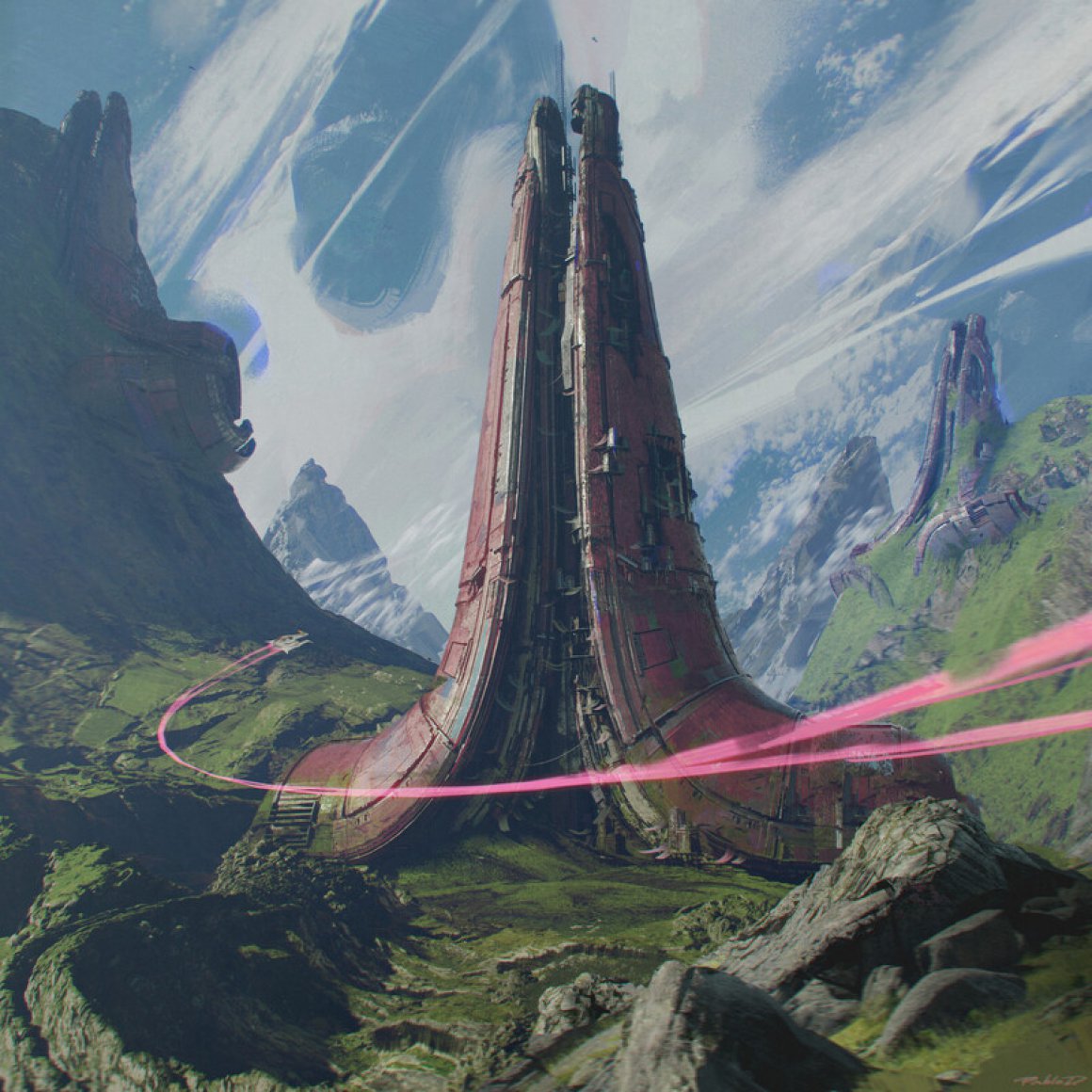 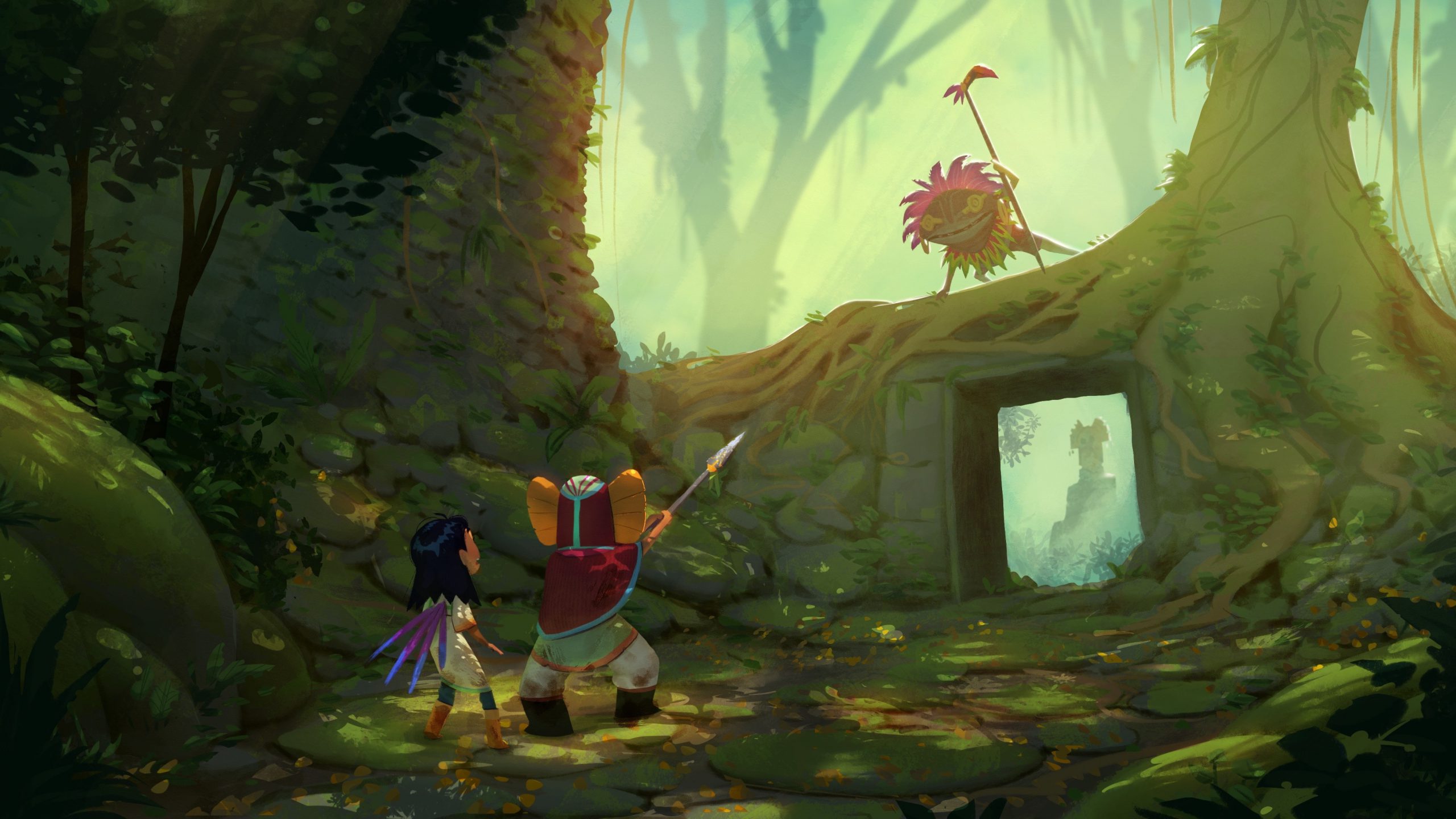 Lectures of 1:30 hours and Q&A by guest artists from Europe, USA and Spain, where the guests teach us their working methods, tricks and, above all, a lot of inspiration for new talents. 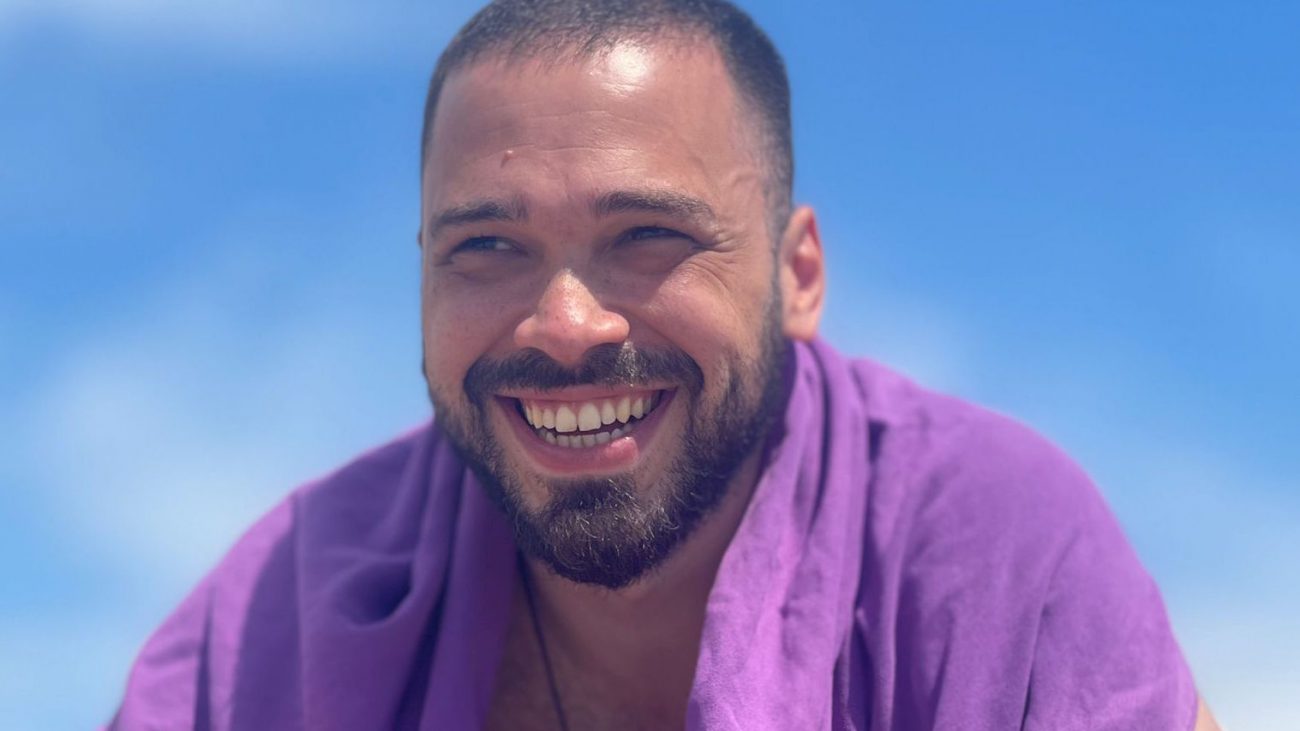 is a Venezuelan Illustrator and Concept Artist currently living in Madrid, interested in surreal dark portraits.

His career started working for many clients in the marketing and advertising industry. Right now he’s working for the video game and film industry. Some of his clients include: Cryptozoic Entertainment, Paizo Publising, Zombie Studio and Superludico Studio. 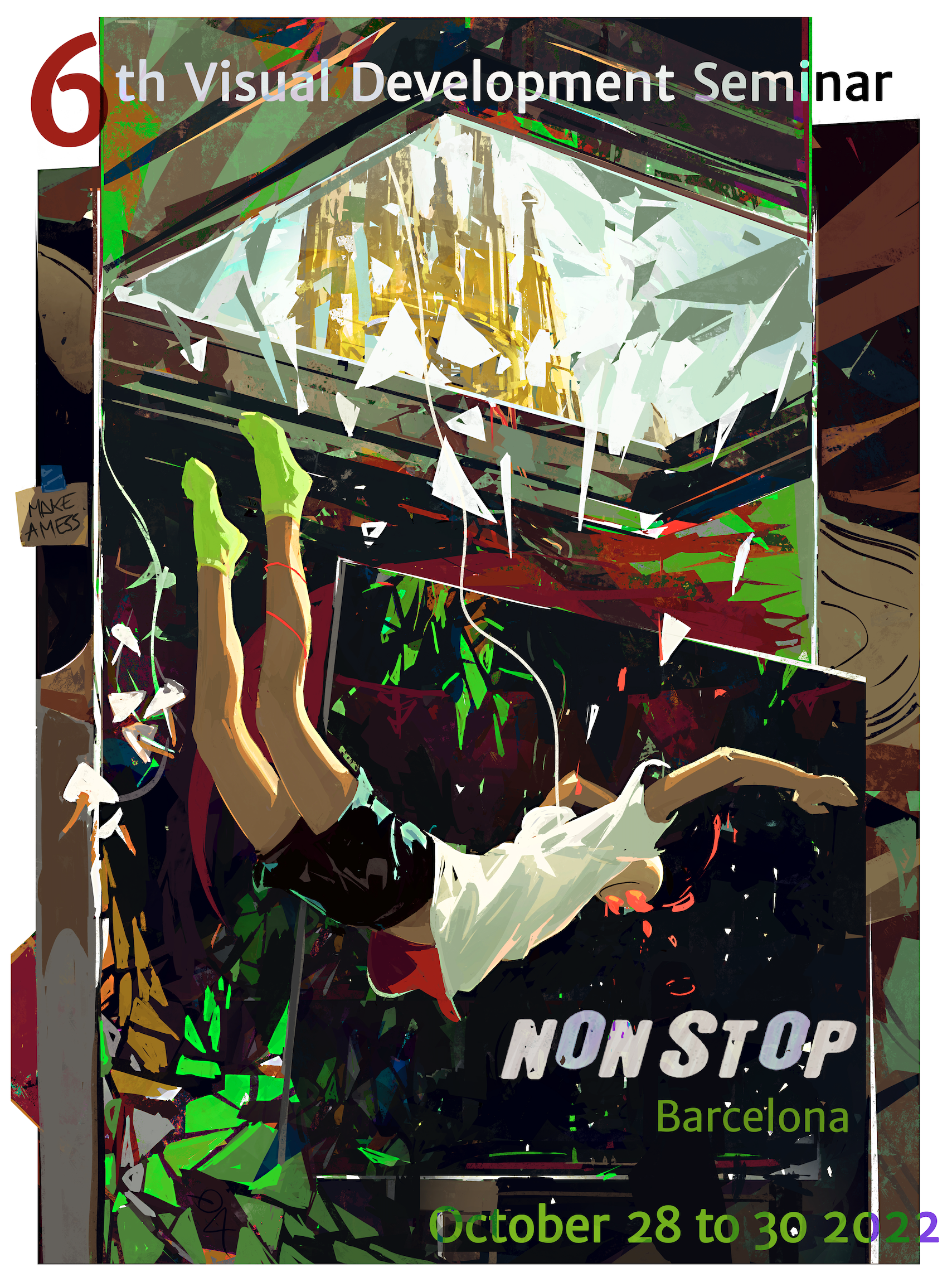