He is a Creative Director and concept artist working in the film and game industries.

He founded Terraform Studios in early 2020, a Concept Art Partnership studio that works in Feature films, AAA Games, and TV. 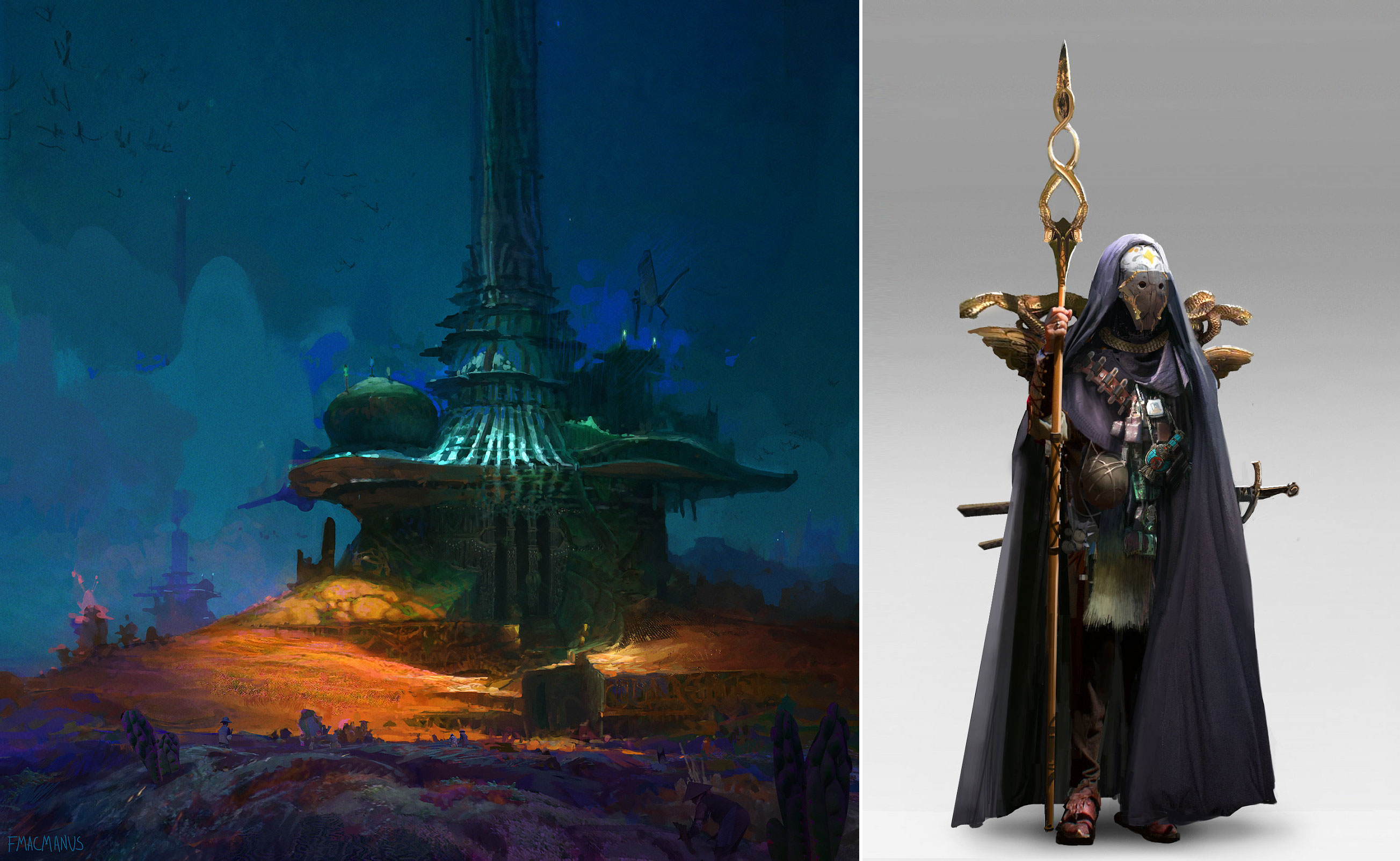