Aneta Ozorek is Artistic Director of KLIK Holland Animation Festival, film
curator and education expert. She has extensively experience in the
production of film events, educational workshops, exhibitions and festivals
on the Polish and European market.
She is program advisor of Cinema in Sneakers Film Festival in Warsaw
and Head of Short Section at CEE Animation Pitching
Forum. Polish Ambassador of European Animation Award and Member of
European Children Film Associaton. Illustrator of seven books for
children. Member of a jury at Berlinale, Odense Film Festival (Denmark),
Barnefilmfestiwalen (Norway), Primanima (Hungary), Kineko (Japan),
Baltic Pitching Forum (Lithuania) and many others. 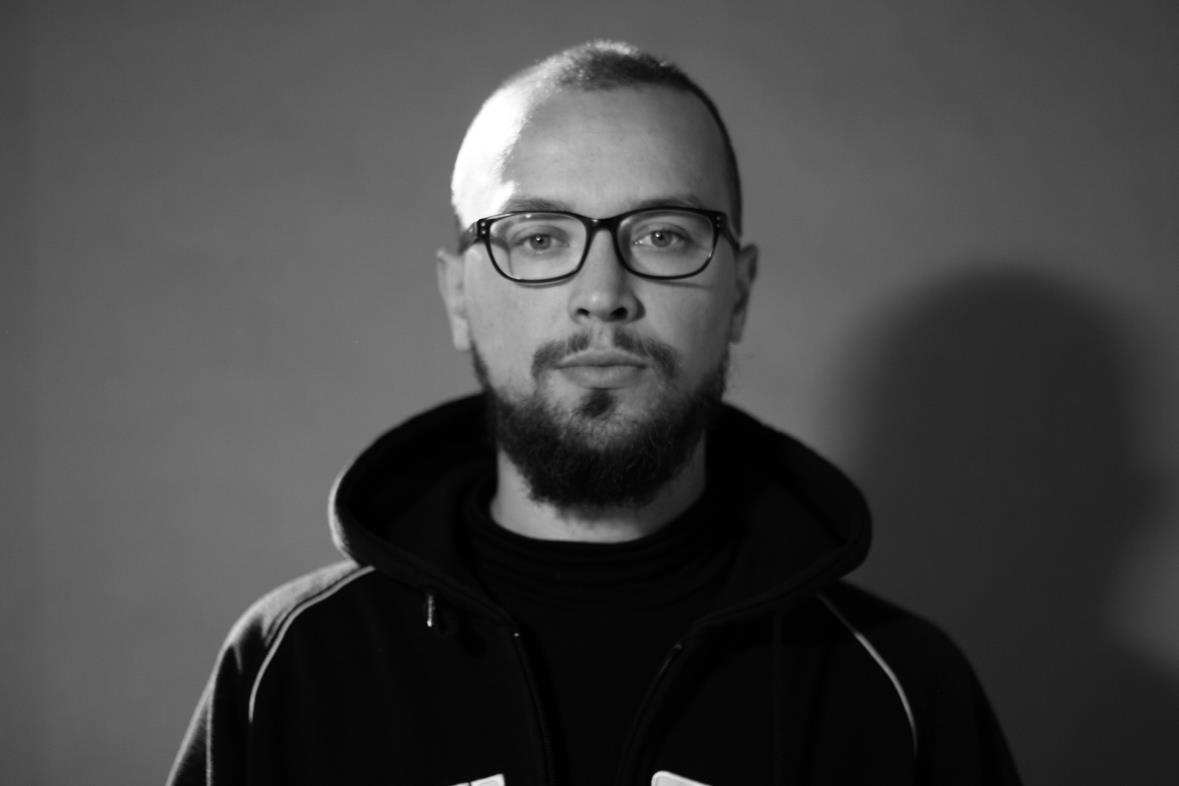 Born in 1983 in Lille (France), Bastien Dubois earned his diploma in CGI Directing from Supinfocom Valenciennes in 2006. His CGI graduation short entitled AH (codirected with Simon Moreau and Joris Bacquet) was about a little girl who gazes into her hot alphabet soup, then plunges in to find a surreal landscape of alphabet letters in a world of naughty kids.

Bastien Dubois is a keen traveler, it was after he hitch hiked from the north of France to Istanbul that he had the idea of making an animated travel log. His first independent film Madagascar, a Journey Diary was based on a one year trip to the big red island.

This film was very well received and screened in more than 200 international film festivals including Sundance. The film ultimately garnered an Oscar nomination in 2011.

In 2012 he directed a TV program based on Madagascar, a Journey Diary called Faces From Places a series of 20 animated 3 minute travelogue films featuring various countries around the world. in 2012 Bastien released, Cargo Cult an animated short film which is set in Papua New Guinea during the second world war.

Virginie grew up in France between two worlds, a wild artistique one on one side and an entrepreneurial one on the other.

After 7 years strong of academic art and communication studies, she developed her skillset exploring different visual fields such as advertising and animation before to dedicate herself to high end VFX for Hollywood movies. She created and managed the first film art department for the leading VFX house MPC as head of department and VFX art director for almost ten years. Her experience allowed her also to develop efficient creative processes for the visual effect industry with a focus on artists personal development.

After touring worldwide giving conferences for a all year, Virginie launched in 2015 THE ART OF DIRECTION, a limited company producing concept art for film preproduction and successfully completed few major productions. She gathers tailored pools of international artists, creating a flexible virtual art department able to answer to the most demanding high end productions. This allows her to satisfy an insatiable curiosity for novelty, creative processes and her love for story telling design. 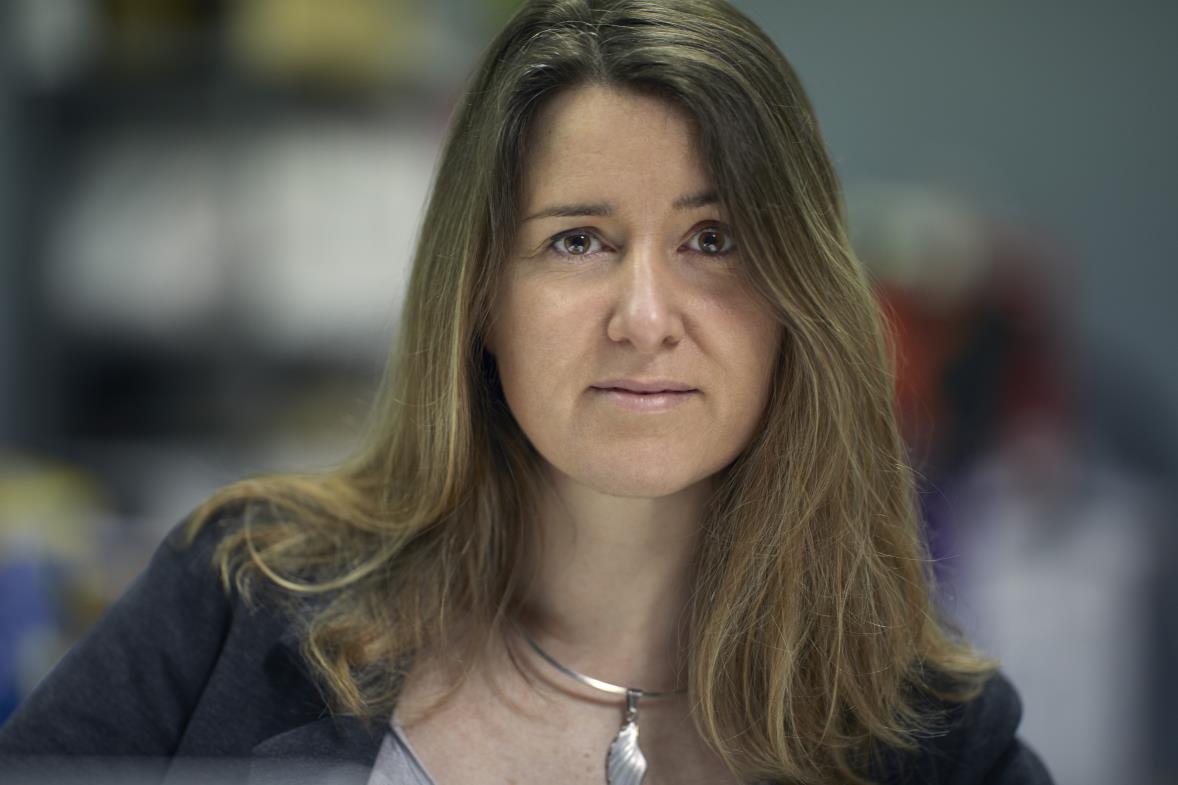 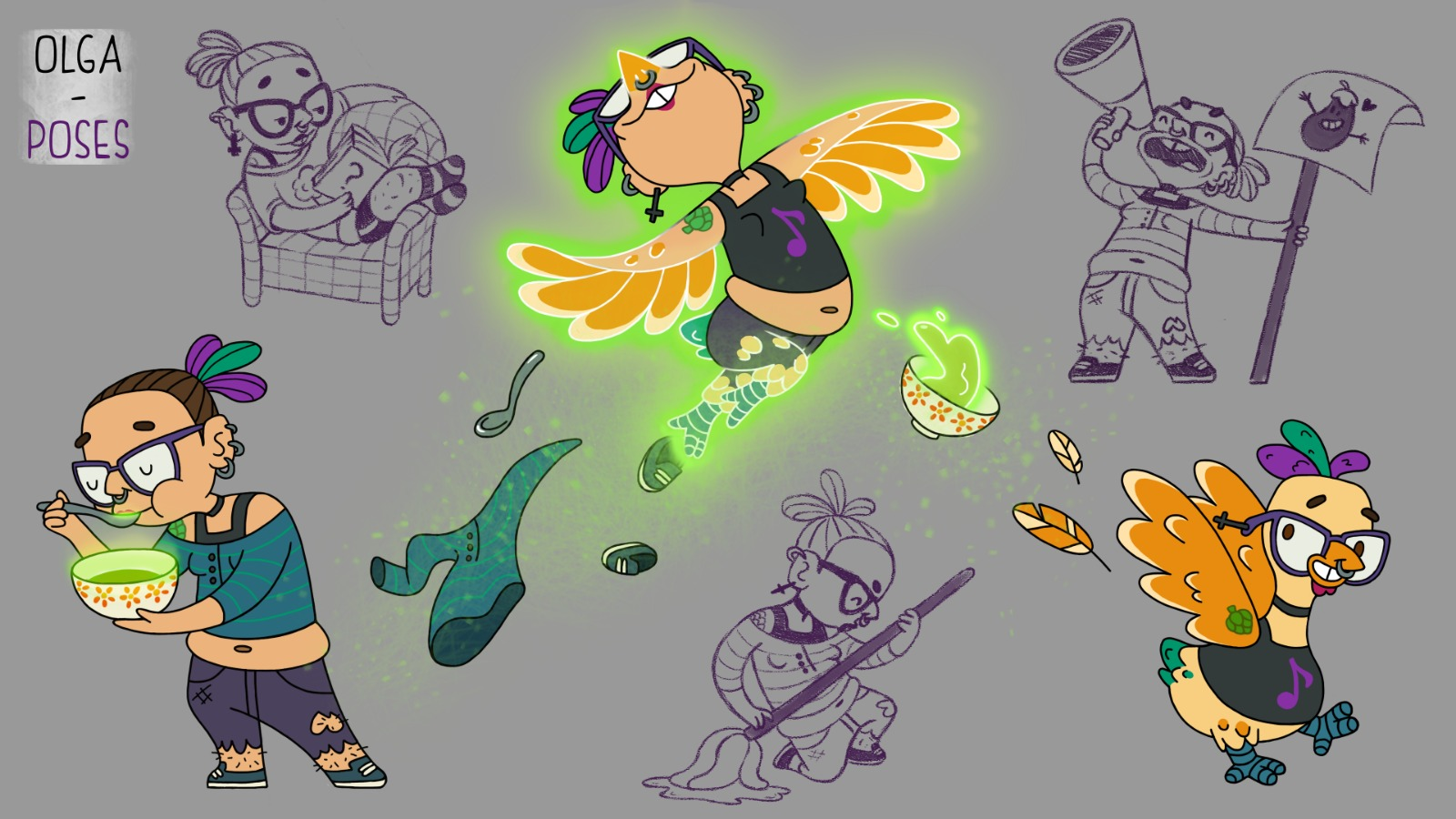 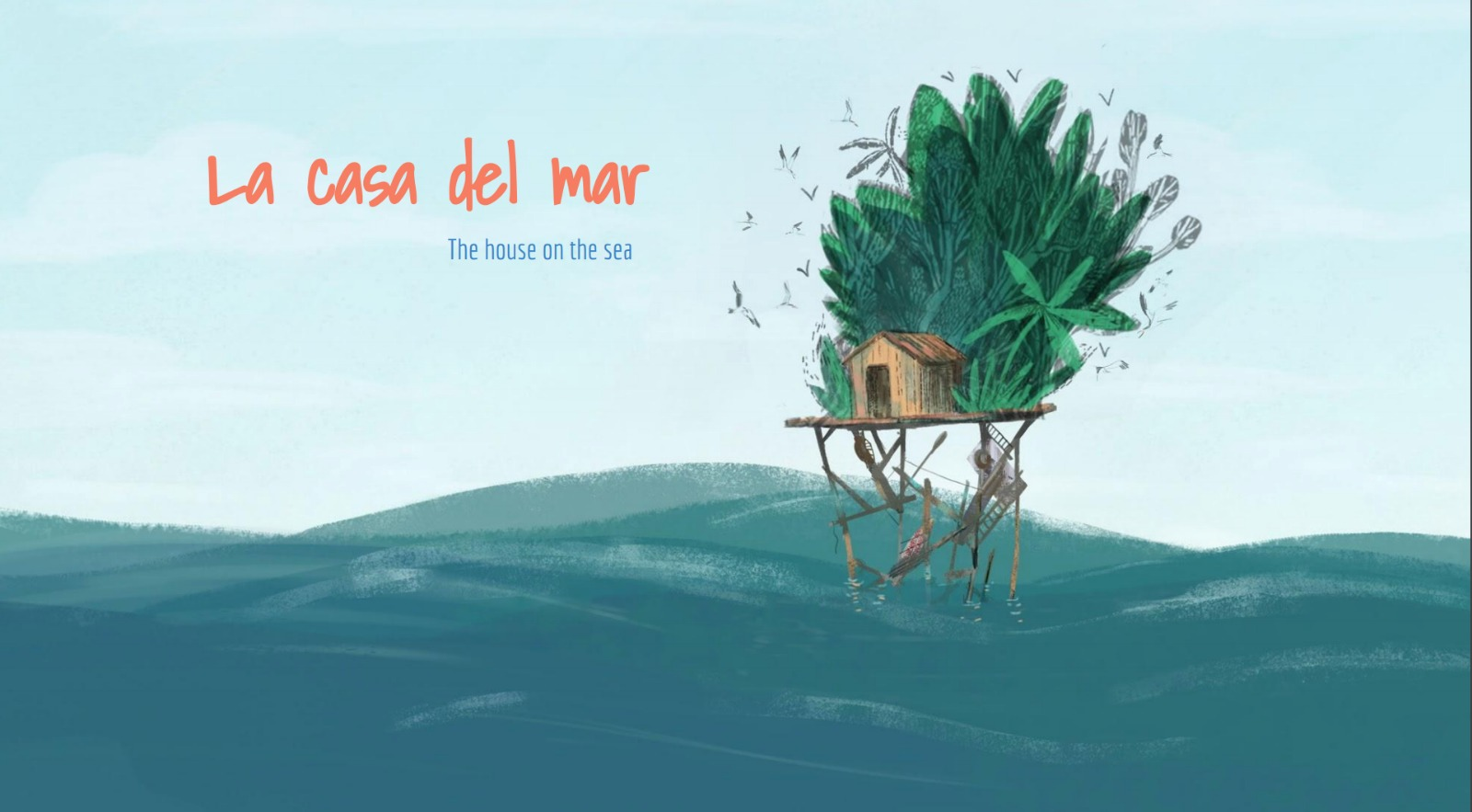 Making of «Black is Beltza»